A leading ecosystem in the gaming industry

Multiplayer, with its experienced team who have in depth knowledge of gaming, is a leading ecosystem in the industry. With its 360 degrees service approach, Multiplayer has services ranging from game development to brand integration projects. 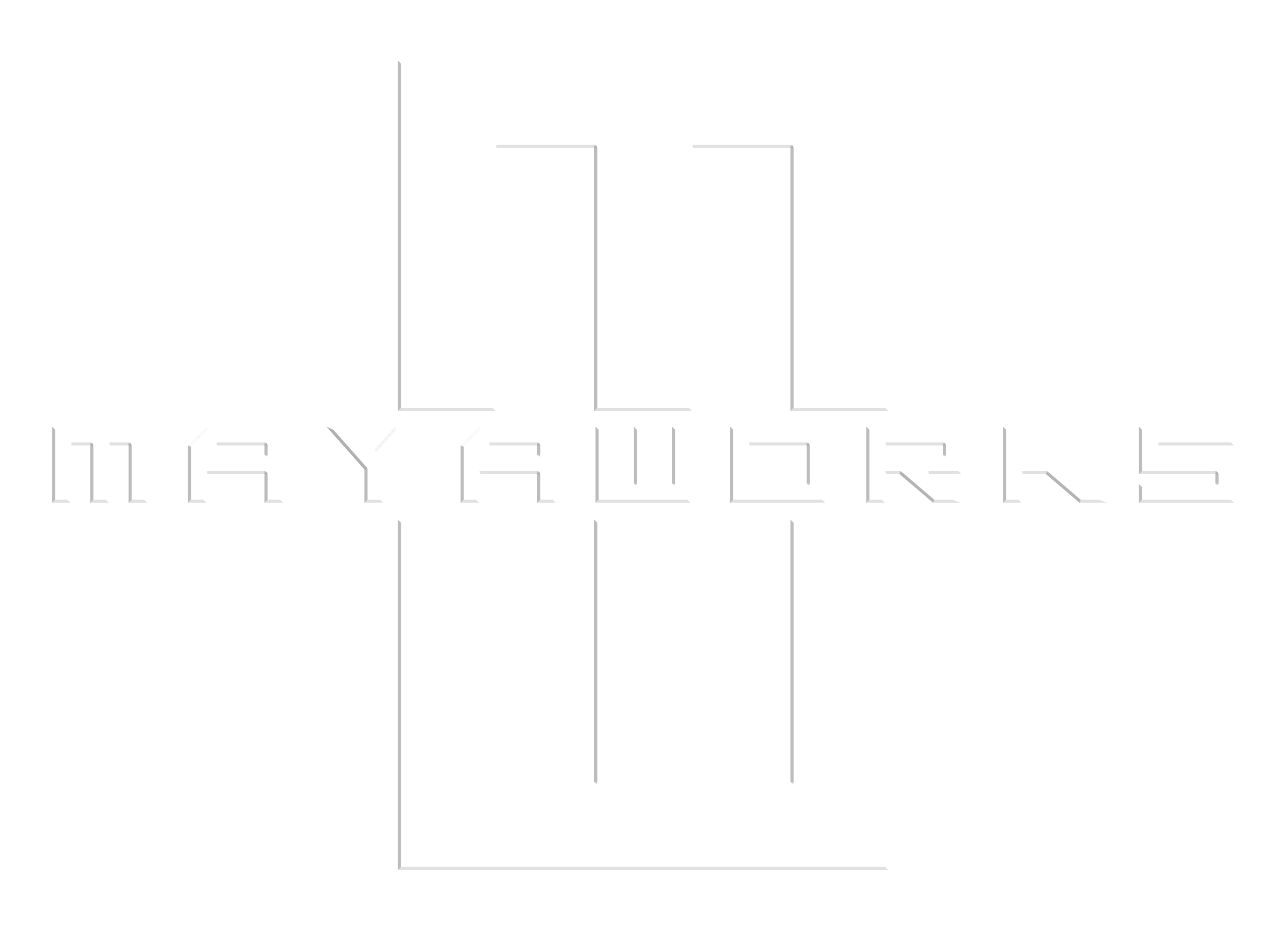 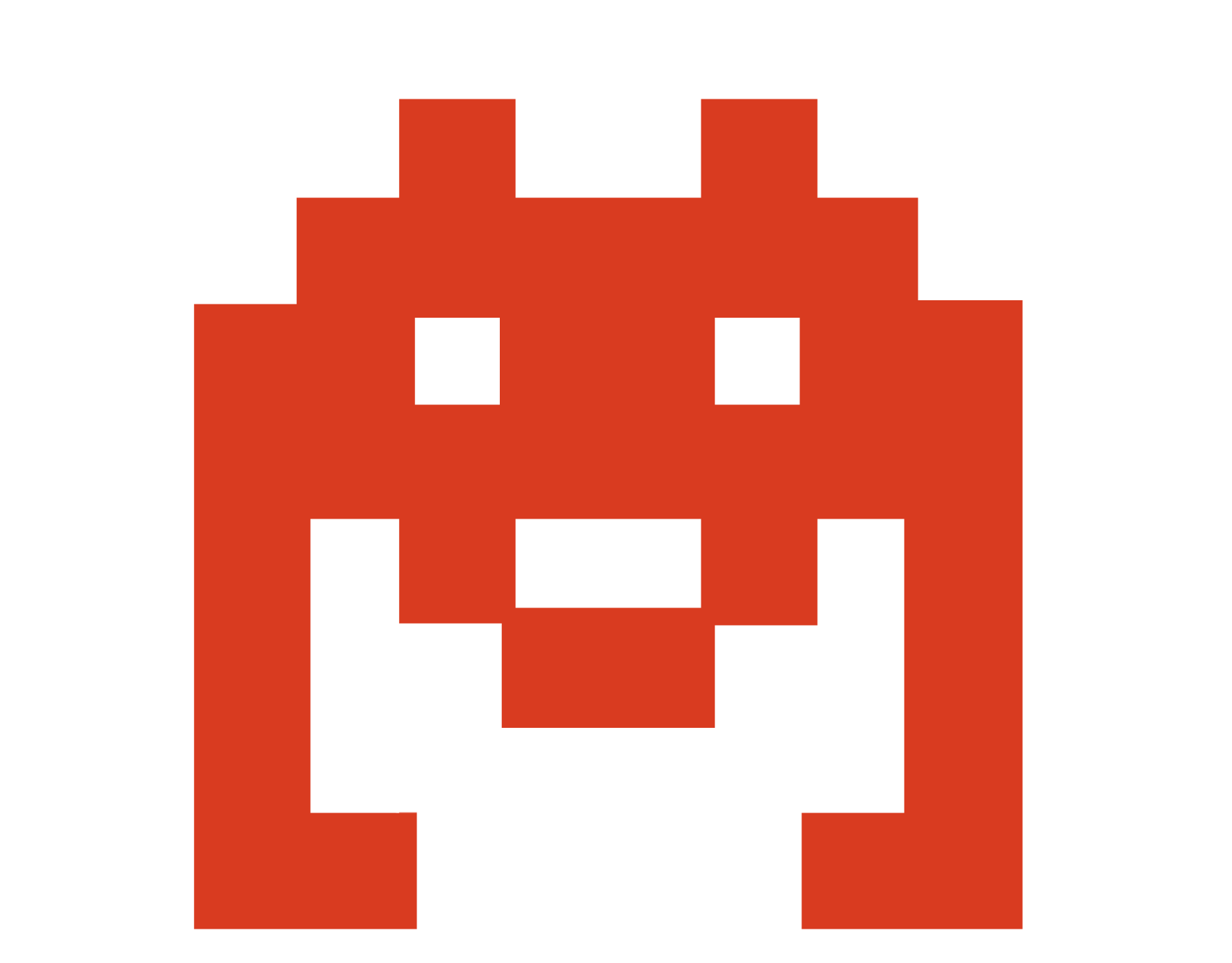 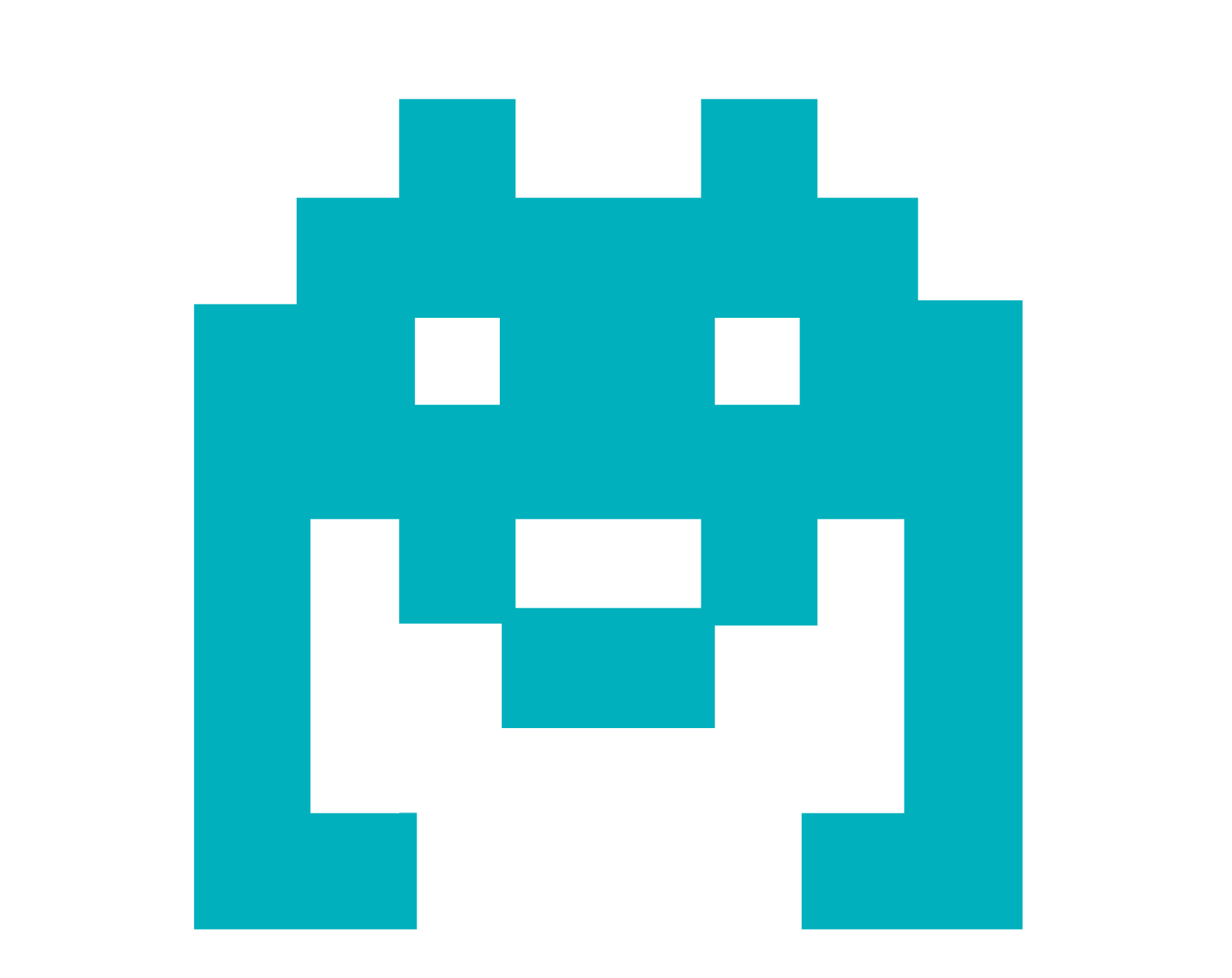 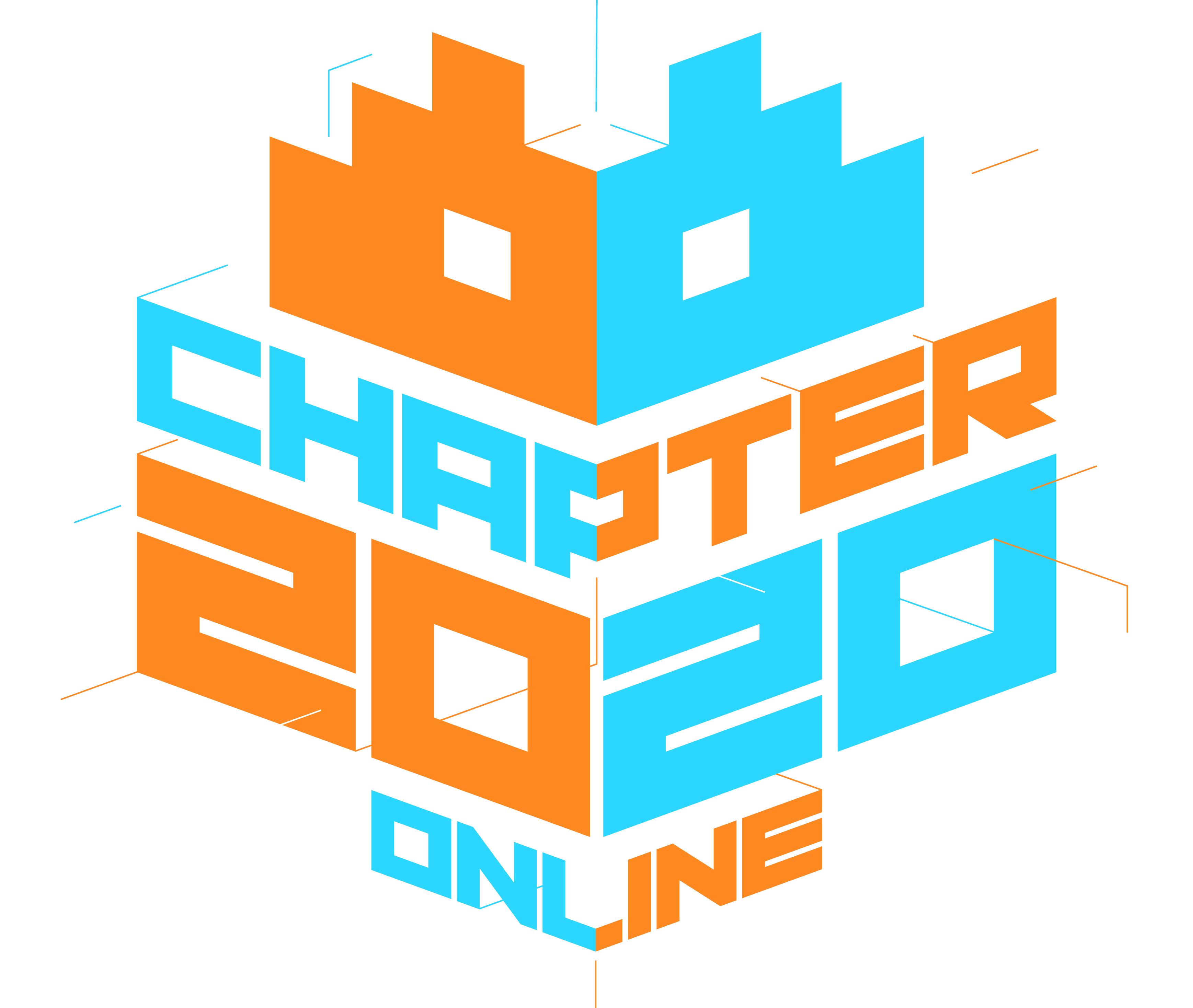 • We increased the scale of our Chapter festival and held the 4th and 5th events at Vodafone Park Stadium with the support of BJK (an Istanbul Football Club).
• Our YouTube channel reached 250,000 subscribers.
• We began strengthening our agency muscles. We began conducting online & offline projects with brands.
• We became stronger at influencer management. We began managing the top streamers in Turkey.

• We launched our game development studio mayaworks.
• We renewed our corporate identity.
• We started working on our first game.
• We held our 9th Chapter, Chapter 2020, as an online event.

We are excited to see the new developments our future holds.